It is here that the ghost of my dog waits for me. All the years spent walking and exploring. What was so joyful then is now a holding place, as she looks for me, and yearns for me. All the while I reminisce, longingly, desperately, lovingly. 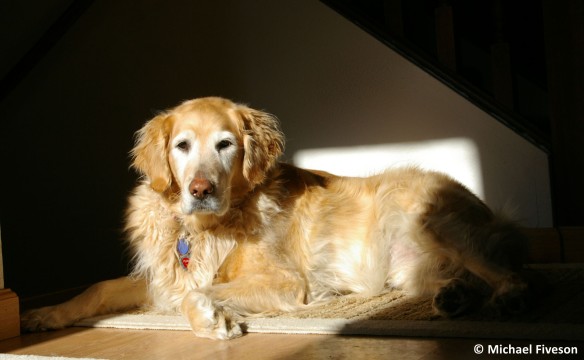 Friends, my sweet angel of a dog passed on October 26, just 5 days shy of her 12th birthday. Judy and I have been grieving since, and while we know time will soften this loss, Pumpkin will always live in our home and in our hearts.

There will come a time when I write a story about her, explaining in more detail who she was and what she meant to us, but that time is not yet. Thank you all for caring.

Soft caresses become a full throttle passionate romp, just before the leaves fall, and l become, once again, a prisoner to time and changing seasons.

Many of you will remember the terrible floods that occurred in Colorado mid September, 2013. This is one of many images pulled from a mobile home park, a month later.

This sad lawn ornament, caked with mud, sits on an abandoned blanket. A spice jar has floated onto it. Ruined homes and damaged lives. And all we take for granted.

A very small home has been lost to fire. Notice the propane tank that did not explode.

Many of you will remember the terrible floods in Colorado that occurred mid September. A few days ago I had an opportunity to visit one of the mobile home parks that was close to a river, and like many others, completely destroyed.

Initial estimates said there was at least $230 million in damages to property and infrastructure. This does not begin to measure the emotional cost when families who can least afford it lose their home and all belongings.

Note the various water lines in the above photo. My guess is the entire home was submerged and like many others was lifted off its foundation and moved. Can people living in a mobile home park afford flood insurance? Were they required to have it, living so close to a river? Will they ever be whole again, with a home of their own?

Everywhere I looked there were scattered ruins. Toys, clothes, appliances, barbecues, old photo albums, tools, and everything else a family collects and depends on. 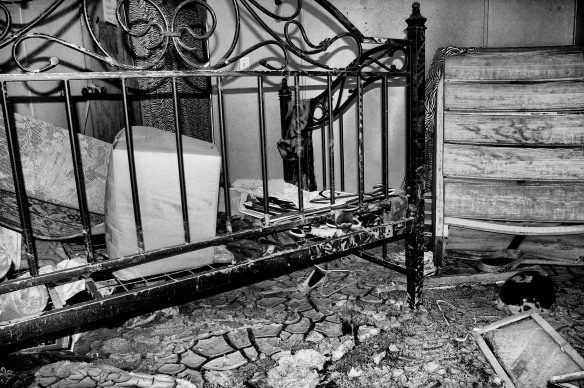 The above photo illustrates what’s left in someone’s bedroom after the water has dried. The water that rushed into these homes was a toxic mix of oil, waste water, and other contaminants. Initial estimates were that 2,900 homes were impacted by this flood in just Weld county. Other adjacent counties were also devastated, and people died.

While the human spirit endures, there is a randomness to the universe that is real and perilous. Nature always seems to have its way, and we are often in the way.

did you ever know

when you broke my heart in two

you freed a lost boy

abandoned by any god

died in their own filth 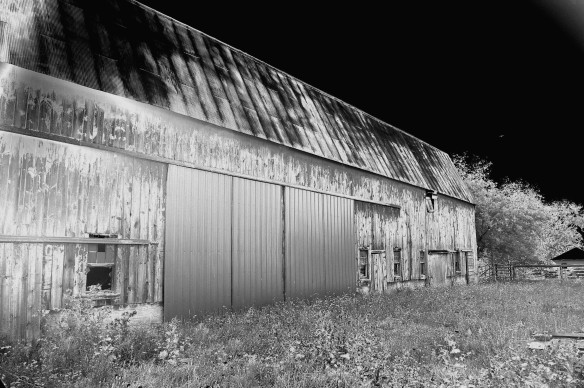 In the last millisecond before sleep overtakes us, a series of dreams are dispatched from a dark and mysterious place. These dreams are customized according to our needs, and play on our fears, desires, triumphs, and life experience. The best and worst of them all share one common trait….they can be utilized for growth and understanding.

Another dream-scape where I find myself all alone and in search of all that never was, and  can never be. Lost youth, wasted potential, and the girl that got away so long ago. Here I am hunted by Nazis, and I punch and kick in my restless sleep.

I will awaken to a different reality, where I am embraced by those I love, feel self acceptance, and am very much my own man, fully capable of self defense.

Grief does not discriminate. It can be seen in the face of angry fathers who carry young sons just killed in senseless wars. It can be seen in those who feel dead when abandoned or abused. And sometimes it can take the form of deep empathy felt by an aging stranger who happens upon a small town cemetery and imagines the intense pain felt by this family, so long ago.

Hot off the press